There are a lot of concepts that are hard to define. Irony, for instance, is a tough one. Love, too—how do you define a word that can both be used to describe affection for french fries, The Beatles, and your mother? 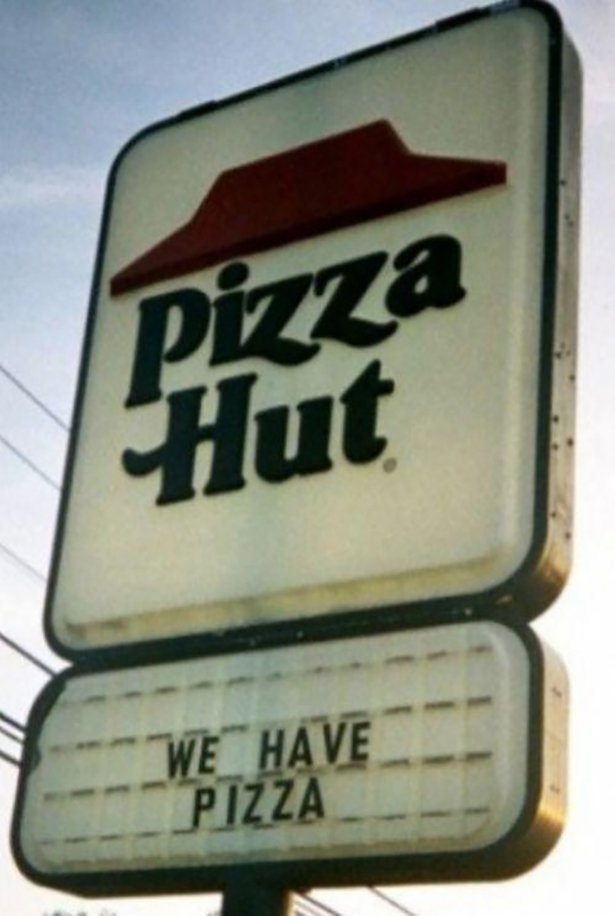 If you’re having trouble defining something, I think the easiest thing to do is figure out what it’s not. So until we get a better definition for what best interest of the child means, we can at least identify what’s NOT in the best interest of your child.

These aren’t extreme examples. These are real-life actions that people take. And it never turns out well.

Withholding Visitation: Not in The Best Interest of the Child

There’s nothing like a child custody fight to make someone adopt a God complex—belief in one’s own infallibility and inability to see anything else. And the ability to justify nearly anything.

I see it all the time: One parent decides that the other person isn’t doing exactly what he or she is supposed to be doing. For example: He or she didn’t pay the bill for the credit card. Or dad missed his child support payment. Or mom smokes with kid in the car. So the good parent decides to withhold visitation.

There are few black-and-white, “Thus Saith the Lord” principles in Arkansas family law, but here’s one: Don’t withhold visitation unless there’s an emergency. I understand that an emergency is in the eye of the beholder, but I can offer some guidance.  The following situations pose an emergency:

That’s pretty much it.

Being around a new boyfriend or girlfriend: Not in The Best Interest of the Child

As humans, we are expertly programmed to be able to justify nearly anything. Even things that are manifestly, obviously, unequivocally unwise, like exposing your kids to a new love interest.

A good family lawyer can spin a lot of things, but it’s nearly impossible to explain why it was a good idea to bring your kids around someone new. It is confusing to kids. It makes your kids’ other parent (understandably) furious.

No one said that co-parenting with someone you don’t live with, love, or even like would be easy. Much like being an adult in general, it often means you can’t do the things you want to do. As much as you might think it’s important for your new companion to meet your kids, you do so at your own peril.

Talking to your Kid about Custody: Not in The Best Interest of the Child

It is always in the best interest of your child to feel comfortable, safe, loved, and valued. It is also in his or best interest to be given age-appropriate issues to handle. It is not age appropriate to unload child custody issues on a kid. (This should not be a surprise, of course. Watch a few episodes of Judge Judy and you can see that child custody is hard for many adults to understand.)

A kid is not a therapist and cannot be expected to fill that role. Call your mother, call your friends, post something (anonymous) on Reddit, but don’t expose your child to the details of your custody case.

Geting the police or DHS involved: Not in The Best Interest of the Child

How can the police or DHS help resolve your child custody situation? They can’t. All they can do is manage an emergency, so you shouldn’t contact them unless it is, in fact, an emergency. (For some help on what qualifies as an emergency, see above.) In emergency situations, people act fast and focus on one thing, meaning other things get overlooked or even damaged. (Nobody cares about breaking your rib when you’re chocking to death, for instance.)

Child custody fights need precise, specific care—something like a scalpel. The police or DHS are more like sledgehammer. Using one of them might make you feel good. It will certainly make a change. Unfortunately, however, it may destroy other things in the process.

Okay—enough metaphor. Good lawyers, counselors, mediators, teachers, and coaches are how you solve child custody issues. The police and DHS are ultimately a hindrance.